In the News: Climate-positive app builds on pilot lessons

Feature article by The Fifth Estate 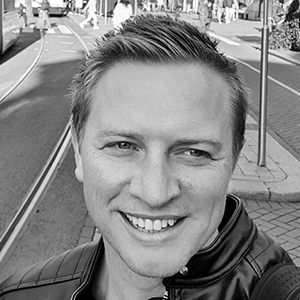 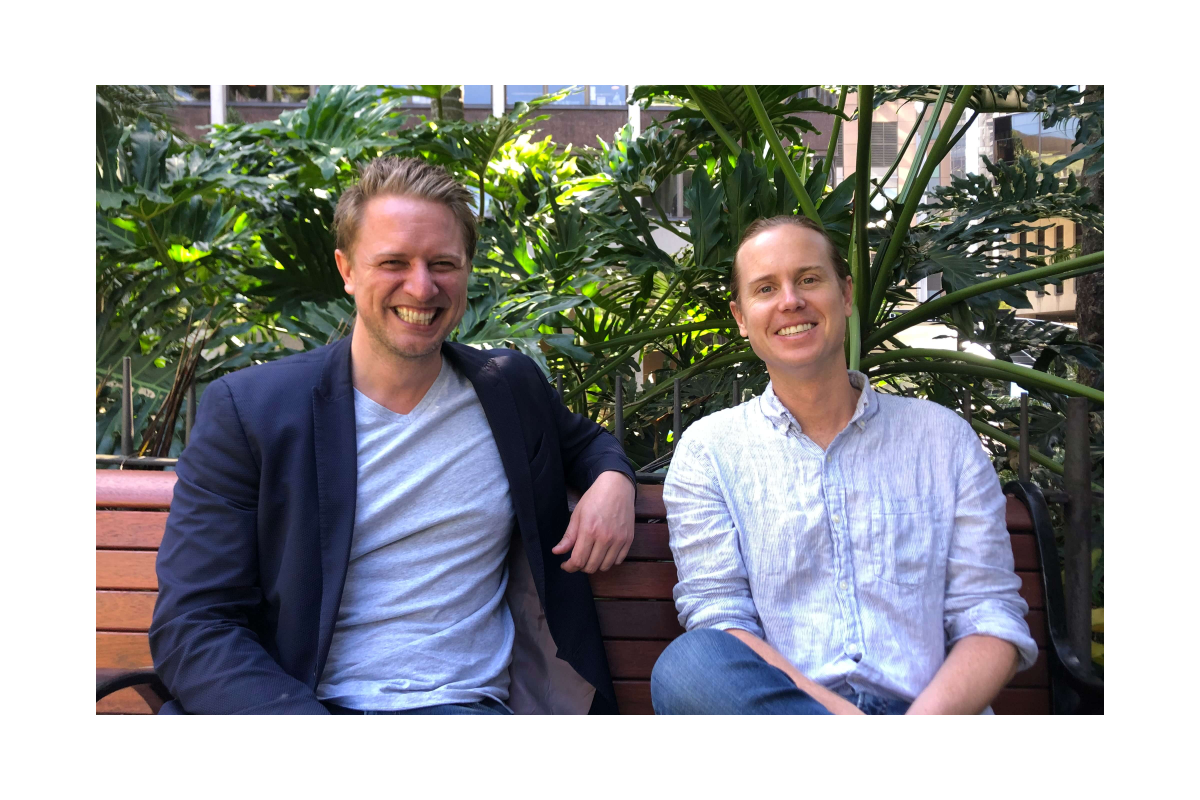 Excerpt from feature article in The Fifth Estate.

Now out of its pilot stage and ready to launch to early adopters this month, climate-positive app Greener hopes to guide retail choices by tapping into consumer psychology.

The app works by rewarding customers when they shop from more sustainable businesses – adding to their “Green Halo”, which is a reflection of their carbon footprint.

Those businesses pay a small commission to Greener, which the company in part uses to plant trees within Australia, aiming to make all green purchases carbon neutral.

Since launching the pilot last year, the company has rapidly added participating retailers, for a current total of 20.

Greener co-founder Tom Ferrier described the pilot app model as “embarrassingly clunky” but said the process provided important data into the habits of consumers which is being used to improve future models.

“That pilot produced real, in-market data to demonstrate real-world outcomes. We are now sharing this with genuine green businesses and are managing to sign partnerships faster than we expected,” Ferrier said.

Despite the many positives, early stage feedback also revealed the unfortunate reality of consumer sustainability – that while most say they would pay more to buy green, when push comes to shove, few actually do.

“A pilot run of the app has taught us that the mainstream customer wants the feel-good factor of being green, without having to pay for it,” - Tom Ferrier, Greener Co-Founder

Recent studies back this up, with sustainability expert Joel Makower pointing to a trend in surveys showing two thirds to three quarters of respondents say they will make green choices when they shop, but most fail to follow through.

As well as working with Harvard-based scientists to develop its third-party accreditation system, greener is now collaborating with WWF (Wildlife and Environmental Conservation Organisation) and Duke University to help “demystify” the issue and “nudge people in the right direction”.

“We’re trying to come at it from a different angle where we don’t talk carbon dioxide, CO2 and Paris Agreements, because that does not attract, or I guess it confuses the mainstream consumer,” Ferrier said.

“So we’re able to draw on their great insights around what has worked in the past to drive behavioural change – and what hasn’t – and then we’re testing that in our messaging and we’ll be building that into our app to make sure that behavioural science is embedded into the DNA of our solution.”

Estimates show that during the pilot program the company was able to bring greener businesses between 5 and 21 percent of customers from their non-green competitors, figures which helped Greener attract 200 percent of its initial capital raise in just three weeks.

The company is inviting interested retailers to get in touch via their website regardless of their size.

“We’re not just looking at the big end of town, we want to make sure that it’s accessible for all retailers and all consumers,” Ferrier said.

“Entire economies and trillions of dollars are going to shift carbon neutral in a short period of time, and Greener provides businesses a simple way to be at the forefront of this movement.”