It's time for some good news

It’s a bit doomy and gloomy out there. While it can seem like the bad stuff is getting worse, the good stuff is also getting better. So let’s celebrate that! It’s about time for some good news. 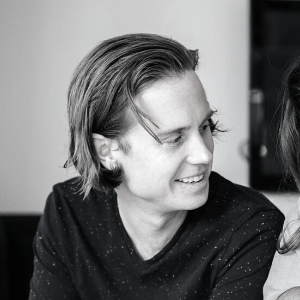 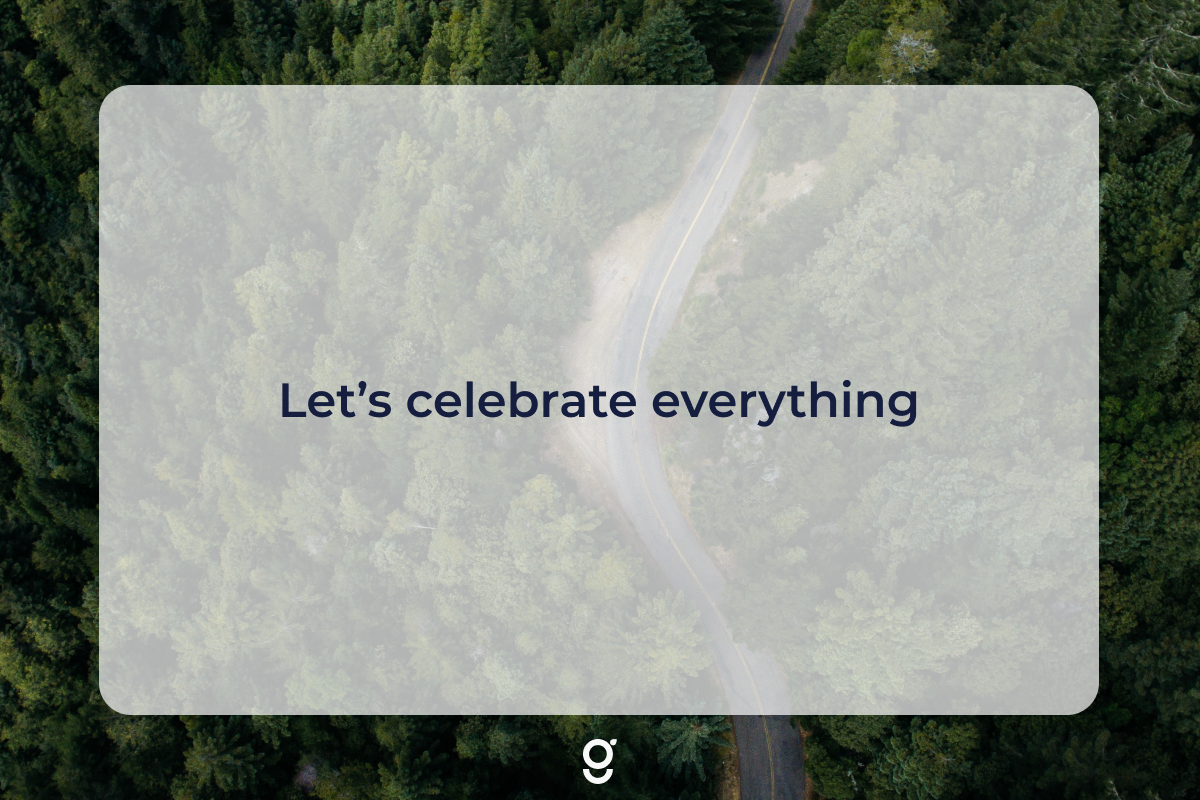 It’s a bit doomy and gloomy out there... between lockdowns, the Gulf of Mexico catching on fire and the US melting under a heat wave. Oh, and Australia ranking dead last in a UN review of countries’ climate action. Sigh. We hope you’re all doing ok out there!

While it can seem like the bad stuff is getting worse, the good stuff is also getting better. So let’s celebrate that! It’s about time for some good news.

Here are our favourite good green news stories from the last year.

1. Net-zero targets are on the rise. Learn more.

2. Global regrowth of native forests since 2000 now covers an area the size of France. Learn more.

Forests in Brazil, Mongolia, Canada and central Africa are growing back. Since 2000, an area the size of France has come back to life. These trees have absorbed the equivalent of an entire year of US carbon emissions!

Leo, in collaboration with conservation scientists and organisations, has pledged to rewild the entire Galápagos Islands, as well as all of Latin America’s Pacific archipelagos.

4. Aussie seaweed is being used as a feed to prevent the cow burps that cause climate change. Learn more.

Seaweed is a climate superhero. It grows super-fast, which means that it absorbs carbon at a much higher rate than land loving plants. The most exciting bit is that adding just a little bit of seaweed to cattle feed stops the methane burps that hurt our climate!

5. The world’s biggest investors are upping their bets on clean energy and technologies. Learn more.

Fund investment in sustainable assets grew 96% between 2019 and 2020. Even “show me the money” types are seeing the green potential!

6. Major car manufacturers will only make electric vehicles for Europe from 2030. Learn more.

Ford and Volvo have committed to cutting out petrol and diesel vehicles in the European market by 2030. Audi and VW are close behind in 2035. Then this will be phased in across the rest of the world!

7. Conservationists have been tucking in glaciers under cosy reflective blankets to stop them from melting. Learn more.

We just had to put this one in here. How cute! Like the foil sheets that stop your car from getting too hot, conservationists in Northern Italy have been putting reflective blankets on glaciers since 2008, to stop them from melting.

Shipping is one of those tricky-to-solve sources of carbon emissions. But in just 2 years, the world’s biggest shipping company will be putting a bit more green into the deep blue.

Property developers tend to bring to mind images of concrete and sky scrapers. But 7 big property firms are re-wilding London with pockets of greenery, bringing the birds and the bees back into the city.

10. Vietnam has an official government policy to plant 1 billion trees by 2025. Learn more.

These trees will be planted in populated city areas, to draw down carbon emissions, and help to prevent landslides. Win for people, win for the planet!

We don’t know about you, but we needed that lift! We hope you’re feeling better. and remember, there are silver (and green) linings to be found everywhere.