What can the plight of ciggie businesses teach us about addressing climate change?

We've moved on from images of sexy cowboys draped over hay bales taking a drag, to packets plastered with pictures of gangrenous feet. The history of smoking misinformation can give us clues about climate denialism. 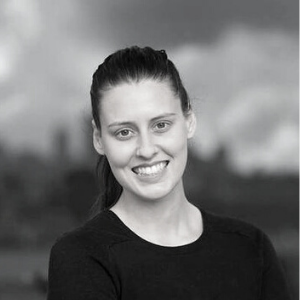 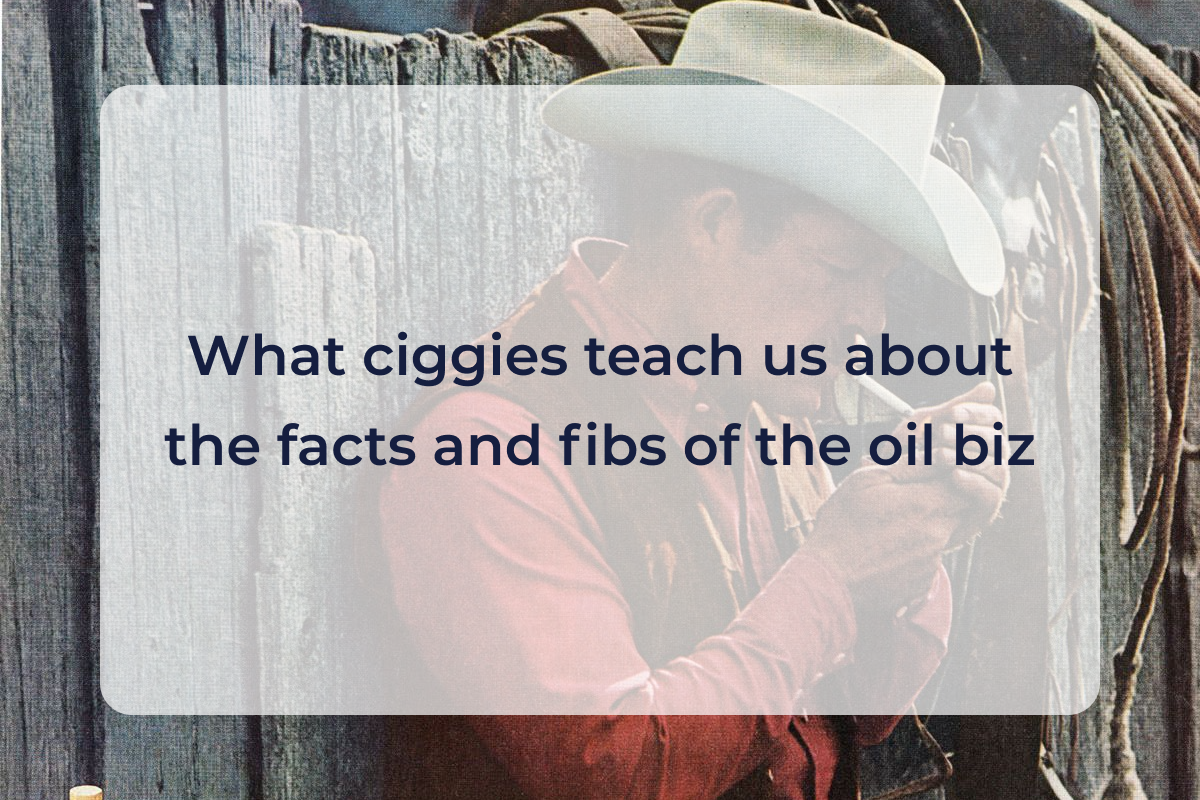 We've moved on from images of sexy cowboys draped over hay bales taking a drag, to packets plastered with pictures of gangrenous feet. Media and public perceptions of smoking have made a dramatic U-turn in the last 50 years.

It has been a long road to get to this point - a road potholed with naivety and deliberate misinformation. Up until the 50’s, your trusty GP was likely to advise a nice fresh ciggie to help with that nasty cough. Advertisers had no issue pairing the words “doctors recommend” with the world's most deadly consumer product.

When tobacco companies first got wind of reports that smoking caused cancer, they banded together to pay for scientific research that "proved” just the opposite. A small and noisy group of researchers managed to seed enough confusion to keep doubts about the effects of smoking lingering for decades.

The same underhand tactics were used by fossil fuel businesses once the world started to take notice of climate change. Oil giants lobbied against international climate action, and engaged in (highly effective) campaigns to cast doubt over climate science. We still suffer the consequences today. Only 79% of Australian’s believe in human-caused climate change, as though it's an optional opinion, rather than a near unanimous scientific consensus.

It’s been many years since tobacco companies gave up their anti-science propaganda, and fossil fuel businesses are slowly dragging their feet up the same path. Investors and consumers are putting the pressure on, and it's no longer in companies’ best interest to sweep climate under the rug.

So, let’s go back to our sexy smoking cowboy. Even he knows that times are a changin’. One of the world's biggest tobacco businesses, Philip Morris, is getting on the front foot, and has called on the UK government to ban cigarettes within the next decade. The company has also tied executive bonuses to its new mission to “unsmoke the world” and transform itself into a wellness brand.

If a major tobacco company can advocate for a cigarette ban, could oil companies advocate for a fossil-free future? BP is one major oil business that has upped its climate game, with a recent slew of ambitious renewable energy targets. Anyone who remembers BP's (world record breaking) oil spill of 2010 is right to hesitate in giving them a pat on the back just yet. Targets are easier to announce than to implement. Time will tell if big businesses keep their promises, whether that's in phasing out tobacco or fossil fuels.

One thing is for sure – misinformation is the nemesis of global cooperation and progress. Everyone is entitled to construct their own opinion, but not to construct their own set of facts. Our mission at Greener is to do the deep research into businesses’ environmental and climate efforts, to help you easily make better choices.

The tobacco company that's moving away from cigarettes: learn more

How the oil industry made climate change a matter of "belief" instead of fact: learn more